Almost exactly a year ago I was sitting in a restaurant after Update Days: Corestart 3.0 conference with my ↹ over ␣ ␣ ␣ shirt facing Olia Gavrysh, Program Manager at .NET team in Microsoft. And she mentioned how she liked the shirt (and that Immo Landwerth, another Program Manager in .NET team would like it too (maybe that was a sarcasm)) and that I should make the shirt available for buying.

That struck me, because I though the tabs over spaces was just my funny thing and nobody would be interested in buying such product. But it stuck in my head. It wasn’t a bad idea. A small batch could be, in worst case, just a supply for me. But I didn’t want a shirt. Shirts are dumb. I wanted something that I personally would like and find useful. Fast forward about two months back and I found it – tubular headband or scarf or buff (whatever you want to call it and use it as). The buff (I call it buff, because I became aware of such product years ago thanks to my ultrarunning thing and BUFF company/products) is my favourite “extra” piece of gear for running (or doing any activity for that matter).

Here it is. And as a first step into this world, I’m happy about the result. 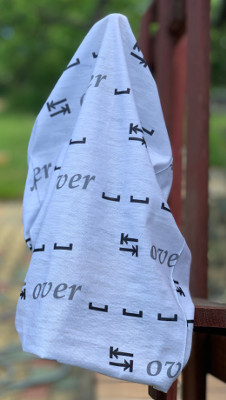 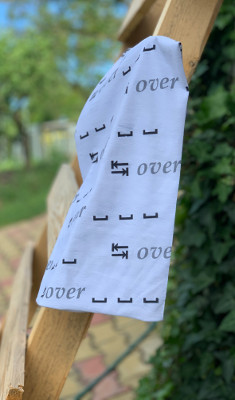 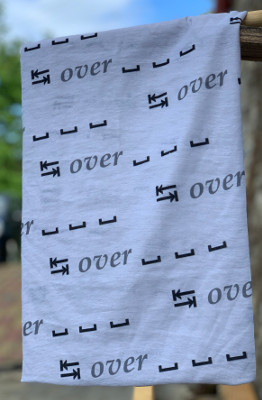 The buff is very light gray and the text is black and dark gray, basically same text as here in the header. Nothing else is there, I wanted to keep it clean and not “branded”.

If you’d like to have one – and seriously, who wouldn’t 😎 -, send me an email (or tweet) with your address and I’ll get back to you. I have an initial batch of 50 and I’ll be giving these for free. But if you’d like to pay for one (or more), you can and I decided I’ll donate all the money to UNICEF.

Now let’s hope I’ll run out quickly (and if that happens, I promise I’ll create proper order page 😃). Olia already has one and I took one too. That means I have only 48 to give…

Jiří Činčura is an independent developer focusing on data and business layers, language constructs, parallelism and databases. Specifically Entity Framework, asynchronous and parallel programming, cloud and Azure. He's Microsoft Most Valuable Professional and you can read his articles, guides, tips and tricks at www.tabsoverspaces.com.